Have you ever seen Breakfast at Tiffany’s? If you haven’t, you should. It is a classic film about a woman and a man lost (figuratively) in New York. Each are afraid to go after what they really want. Holly Golightly, a glam girl from the country, claims to want a rich man. In reality, she desires someone who will lover her and allow her to be herself…who ever that is. Paul, also known as Fred, wants to become a famous writer. A set back with his first novel places him in a slump. He allows himself to become a boy toy also know as a sugar baby. Some how, these two find each other in an apartment building. What happens after that, I won’t spill.

If I’ve peeked your intrest, you should look for the film. Besides, Breakfast at Tiffany’s is more than a romance between two lost souls. It is also about an iconic jewelry store.

If you know a thing or two about Tiffany’s, you’d know it has set the standards for engagement rings, makes the NFL, NBA, and MLB trophies every year, printed the first mail-order catalogue, created and produce the Medal of Honor in the 20th century. 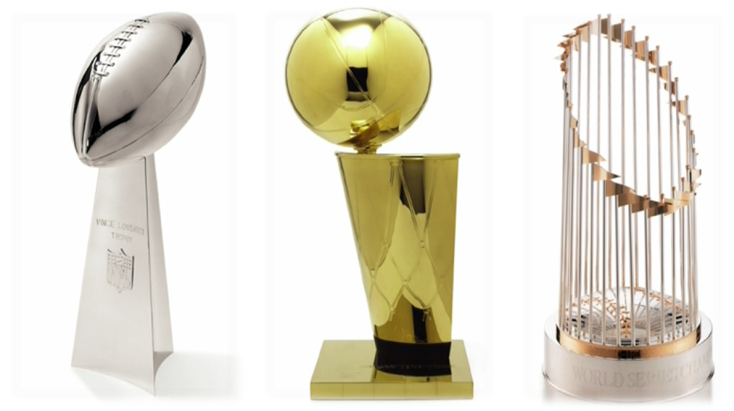 Tiffany’s is also about the blue box and white sating ribbon. It makes something so simple, bring great joy to men and women. If you’ve seen Bride Wars, Tiffany’s shares the screen with Vera Wang. Without opening the box, Liv knows Daniel is going to propose. It takes Emma’s quick actions to prevent her from spoiling Daniel’s surprise.

In addition, Tiffany’s has been apart of American history since 1837. It was there when America was almost split apart in a bloody civil war. It stood strong through the great depression and has flourished since then. Due to price, Tiffany jewelry is not cheap to purchase. The quality of jewelry and it’s brand name are responsible for it.

Some people do not like Tiffany’s because they feel like a walking billboard. If you look at it from a business perspective, would you want someone to take credit for your companies work?

Today, there are many national and local jeweler’s that produce lovely jewelry. If the shoe was on the other foot, they wouldn’t want another company taking credit for their pieces. In addition, people need to remember that Tiffany and Co. has been around for almost two centuries and is still going strong. With the current economy and past recessions, that is impressive. Whether you love or hate Tiffany’s, they have beautiful pieces.

If I had all the money in the world, I would get the Tiffany Soleste Earrings. I love earrings, diamonds, and blue. These studs are the perfect combination.

Sadly, these studs are $5,500. Given the 1.9 carrot Diamond and 6mm wide Tranzinite. I’m not surprised. Still, they are very beautiful and glamorous. For now, I must be like Holly. Sipping coffee and enjoying a chocolate strudel at 5 am.

Sharing is caring! Let me know what you think. Cancel reply